Digi-log Collision! - What happens when digital crashes into the analog world? Use digital tools/concepts to create physical objects/experiences. Eg. 3D print, laser cut, physical computing, processing, physical pixel, or other “in and out of the computer” processes.

The term "analog technology" is rooted in the word "analogy."

For example, a ruler is a type of analog technology used to measure length. You place the ruler against your finger and mark it on the ruler. The ruler then becomes an analogy for your finger. It is not your finger, but we can imagine the length of your finger based on this analogy. "Until computers started to dominate science and technology in the early decades of the 20th century, virtually every measuring instrument was analog.

If you wanted to measure an electric current, you did it with a moving-coil meter that had a little pointer moving over a dial. The more the pointer moved up the dial, the higher the current in your circuit. The pointer was an analogy of the current. All kinds of other measuring devices worked in a similar way, from weighing machines and speedometers to sound-level meters and seismographs (earthquake-plotting machines)."

Look at this digital watch. boom. the future is now.

The term "digital technology" is rooted in the word "digit." This is because digital technology converts the information (words, pictures, sounds) into numbers (digits) and display or store the numbers instead. People generally accept digital technology by thinking of them as electronic or computerized and analog technology as more physical. There certainly can be a grey area between.

Our goal for this project is to create a project that rides the line, and/or weaves in and out of the digital and analog realm.The most basic in and out computer processes are printing, scanning, video and photo editing... but there is so much more!

3D printing: An additive form of digital sculpture. Create a digital form and print it into the analog world!

Laser cutting: A subtractive form of digital sculpture. Create a digital form and cut it, or engrave into existence!

resources: BTU lab (I am a laser master, you can sign up for time with me directly. I can also help you format your files), Boulder Public Library, also see Evan in the Metal shop or Bill in the Wood shop (VAC).

Physical computing: Computers (code) to control physical applications. Arduino and Raspberry Pi are examples of micro controllers. Arduino is popularly used to control very physical hardware (motors, lights, sensors, etc.) Raspberry Pi is popularly used to control more software and internet related applications (like a button that tweets). We have some arduino kits for you to check out to try! If you want your project to be permanent you will need to purchase your own components. I will gladly help shop!

» Over 100 libraries extend the core software

» Well documented, with many books available

Physical Pixel (voxel): From TechTarget.com: Posted by: Margaret Rouse "A voxel is a unit of graphic information that defines a point in three-dimensional space. Since a pixel (picture element) defines a point in two dimensional space with its x and y coordinates , a third z coordinate is needed. In 3-D space, each of the coordinates is defined in terms of its position, color, and density. Think of a cube where any point on an outer side is expressed with an x , y coordinate and the third, z coordinate defines a location into the cube from that side, its density, and its color. With this information and 3-D rendering software, a two-dimensional view from various angles of an image can be obtained and viewed at your computer.

Here are some voxels in their natural habitat: 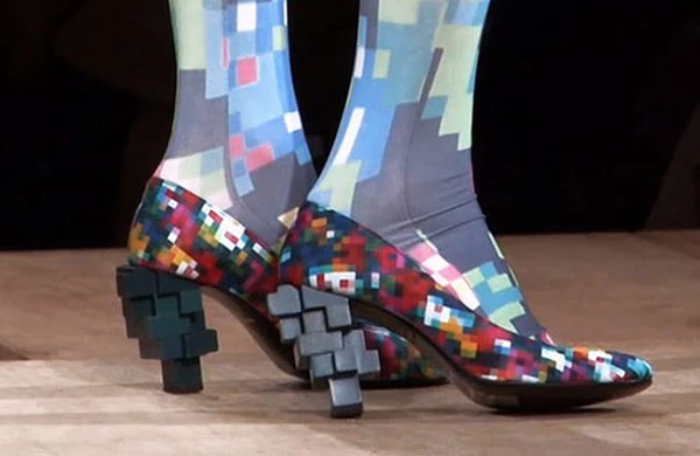 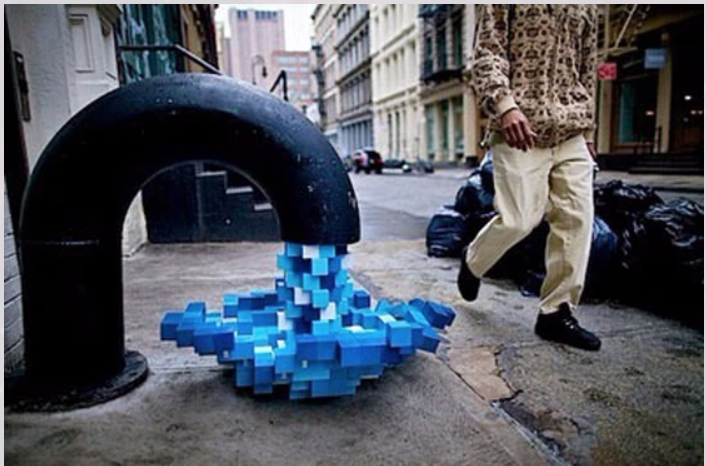 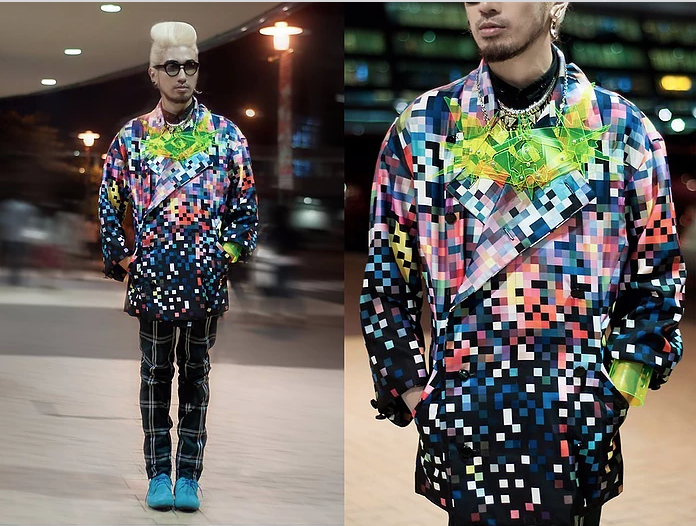 What are some other In & Out of the computer processes: claymation, digital collage, projection mapping, VJ, and ???

Here are some starting points for your research: